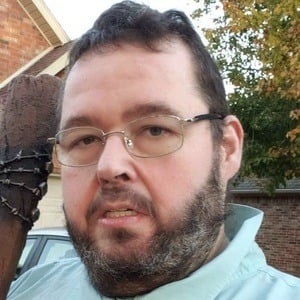 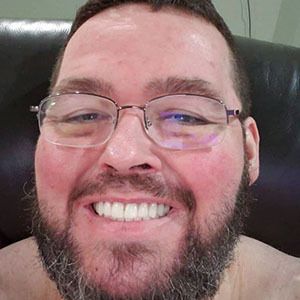 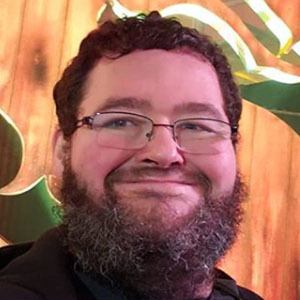 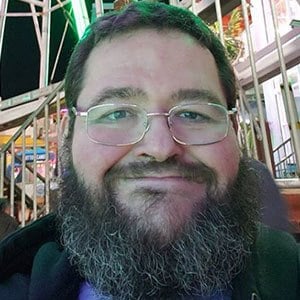 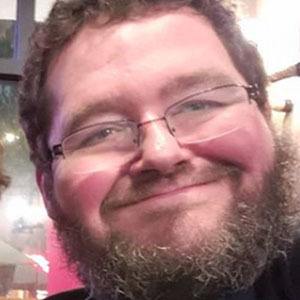 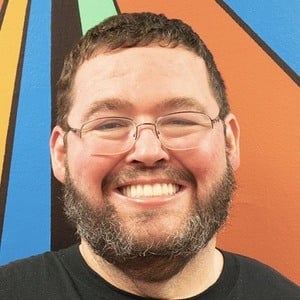 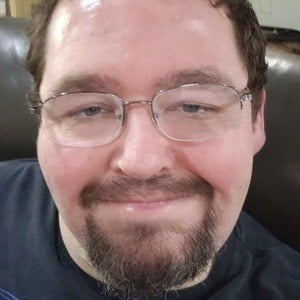 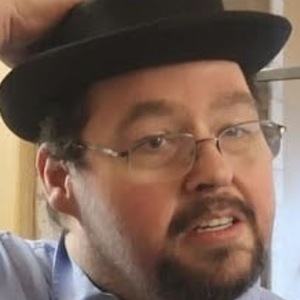 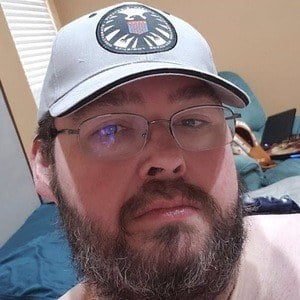 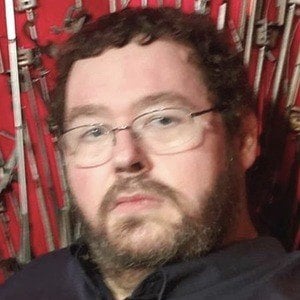 YouTube phenomenon best known for his gaming-related content. He has different personas, including his most well known one of Francis, a lisp-afflicted childish adult who enjoys breaking stuff. His channel has amassed over 4.1 million subscribers.

He got his start on YouTube in April of 2006 in a video called "Playing Dungeons and Dragons."

He has another popular persona named Jessy, a southern redneck type character. A video of him back flopping into a pool as a morbidly obese man has received over 38 million views on YouTube since it was posted in August of 2011.

His real name is Stephen Williams and he is from Fayetteville, Arkansas. He has an older brother named Bryan and an older sister named Karla.

He appeared at VidCon2014 alongside several other YouTube phenoms, including Caspar Lee.