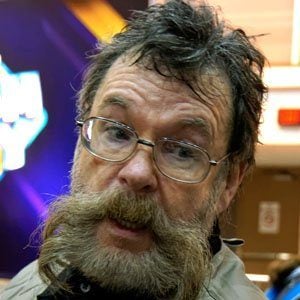 Also known as Zeb Colter (birth name is Wayne Maurice Keown), he is a manager, booker, and occasionally still wrestles in the WWE, previously wrestling in the WCW.

He graduated from Walhalla High School in South Carolina.

He also serves as a pro wrestling commentator.

He had a granddaughter named Amelia who died tragically in a car accident.

He mentored Glenn Thomas Jacobs, also known as Kane, early in his career.

Dutch Mantel Is A Member Of