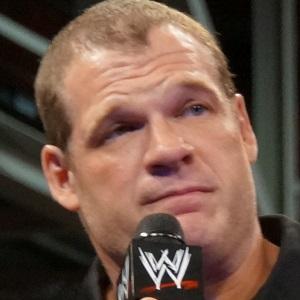 He was born into a US Air Force family in Torrejon de Ardoz, Madrid, but raised in Missouri. Before entering the field of wrestling, he played both basketball and football in college for Northeast Missouri State University.

He adopted the Tombstone Piledriver move from The Undertaker and furnished his signature move, the Chokeslam, in the WWE ring.

He married Crystal Maurisa Goins on August 23, 1995 and had two children.

During 2001's Intercontinental Champion match, he fought against the McMahon-Helmsley Faction with The Undertaker and Dwayne Johnson, also known as The Rock.

Kane Is A Member Of