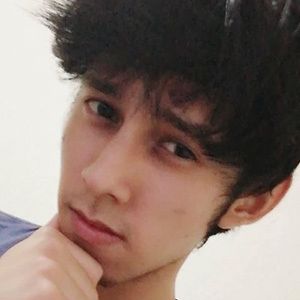 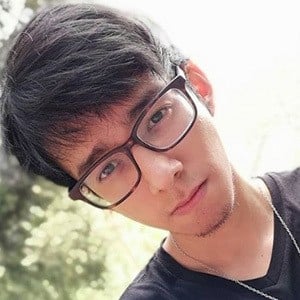 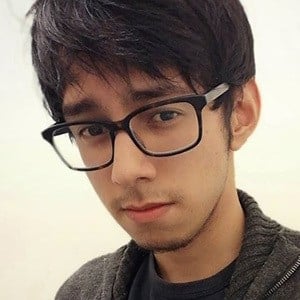 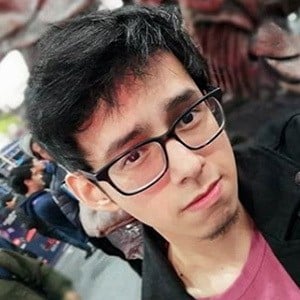 Peruvian social media star who is famous for his DUXO YouTube channel. He has gained more than 160 million views for his lively gaming montages, playthroughs, and commentary for Minecraft, League of Legends, and PS4's Spider-Man.

He began his YouTube channel in December 2012. It was originally called DUXORETHEY.

He has seen his YouTube channel grow to boast more than 1.1 million subscribers. He has also earned more than 190,000 followers to his duxorethey Twitch channel.

He and TheDaarick28 are both Peruvian YouTube stars famous for their fun gaming playthroughs.

Duxorethey Is A Member Of