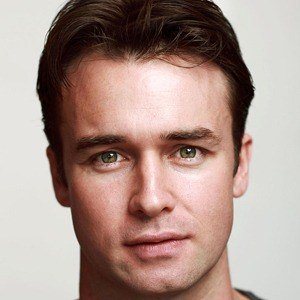 Kiwi film and television star who first became widely known as Bray in the series The Tribe. He would go on to play the title role in McLaren and to join the cast of American Playboy: The Hugh Hefner Story.

At six years old, he began painting and sculpting and by twelve he'd begun acting professionally. He would eventually sell portraits and abstract paintings alongside his acting career.

He has had recurring roles in a number of popular television shows including Street Legal, Mercy Peak, and Power Rangers Operation Overdrive.

Dwayne Cameron Is A Member Of