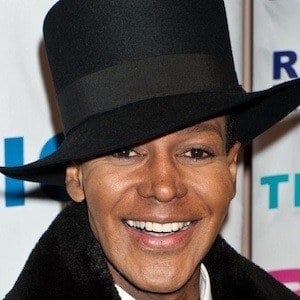 Former Real Housewives of Atlanta personality who would later appear on the E! series Botched. He is a high profile hair stylist in Atlanta with a salon called Purple Door.

He moonlighted as a party planner for Phaedra Parks and became a makeup artist.

He and NeNe Leakes had a less than friendly relationship while he was on Real Housewives of Atlanta.

Dwight Eubanks Is A Member Of