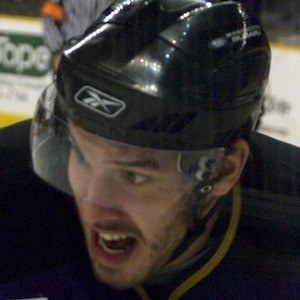 NHL center who won Stanley Cup Championships with the Los Angeles Kings in 2012 and 2014.

He began playing in the Western Hockey League at the age of 16.

He scored five goals in the 2012 Stanley Cup Playoffs, which matched his season total.

He grew up with a brother, D.J., who also became a professional hockey player.

He won the 2012 and 2014 Stanley Cups alongside teammate Anze Kopitar.

Dwight King Is A Member Of