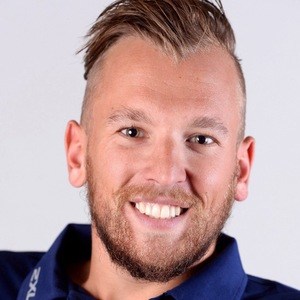 He became a paraplegic after doctors had to remove a tumor that was wrapped around his spinal cord when he was an infant.

He reached the rank of 4th in the world under-18s in wheelchair tennis.

His parents names are Martin and Resie and his brother's name is Zack.

He posted a video with Will Smith from the 2018 Australian Open in January 2018.

Dylan Alcott Is A Member Of