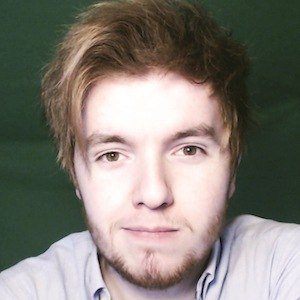 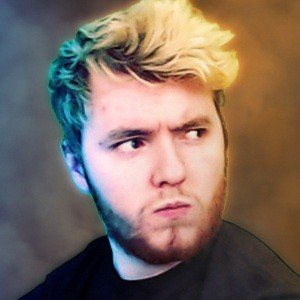 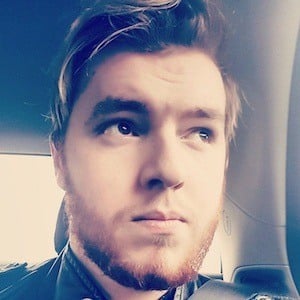 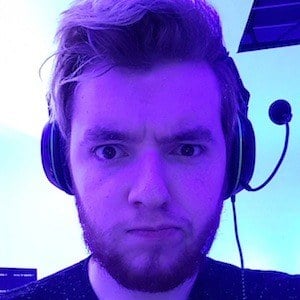 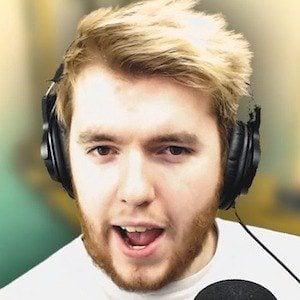 He studied TV & Film Production in college, where he was also involved in music videos, sketches, short films, and talk shows. It wasn't until early 2016 that his channel took off, growing from 12,000 subscribers to over 110,000 that year.

He has two younger brothers; they were raised primarily by his grandparents.

He and James Turner have collaborated several times across YouTube and Twitch, as well as vlogged together at various events in the UK.

Dylan Clawson Is A Member Of