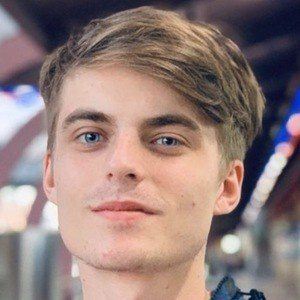 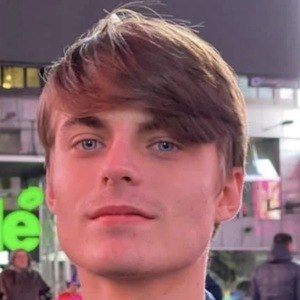 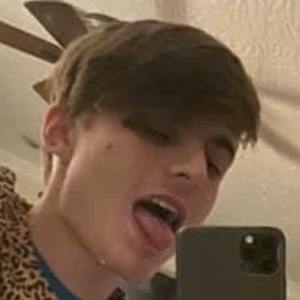 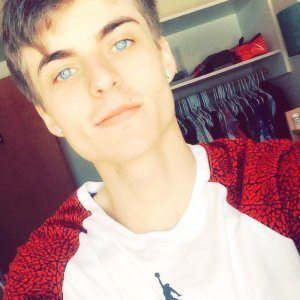 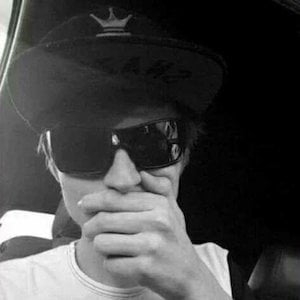 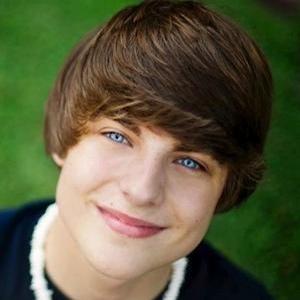 Actor and model who became known for his viral Vine video "Gringo," which amassed over 7 million loops. He has appeared in short films like Living in Sin and made guest appearances at numerous concerts and meet-and-greets across the U.S. His Vine account earned over 40,000 followers before the app was shut down.

At the age of 15, he began working with the Disney Channel's It Factor.

He appeared in the television series Dream Maker as Jivago. In 2015, he began campaigning for the presidency of Brazil.

He was born in Jackson and raised in Nashville, Tennessee.

He has worked with such artists as Austin Mahone, Justin Bieber, and Yo Gotti.

Dylan Collins Is A Member Of