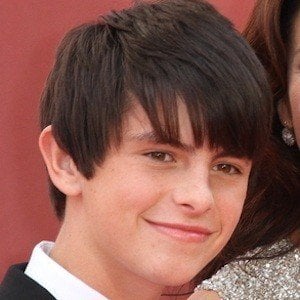 Most well known as the son of legendary actor Michael Douglas and actress Catherine Zeta-Jones.

His parents were engaged on December 31st, 1999 and several months before their marriage he was born.

Both he and his younger sister have expressed interest in becoming actors like their famous family members.

His half-brother, Cameron, is an actor. He also has a younger sister named Carys.

Dylan Douglas Is A Member Of