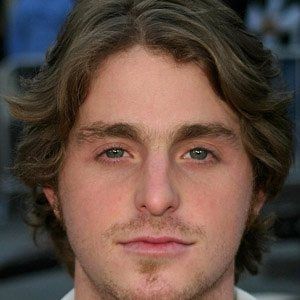 Actor who achieved fame for his acting in the 2003 movie It Runs in the Family and the 1997 film Mr. Nice Guy.

He made his debut in Mr. Nice Guy, starring Jackie Chan.

He served a ten-year prison sentence for drug possession.

His father is actor Michael Douglas and his mother is film producer Diandra Luker. He has half-siblings named Dylan and Carys through his father's relationship with Catherine Zeta-Jones. He welcomed his first child, a daughter named Lua Izza, with his girlfriend Viviane Thibes in December 2017.

He was in the film It Runs in the Family with his grandfather Kirk Douglas.

Cameron Douglas Is A Member Of