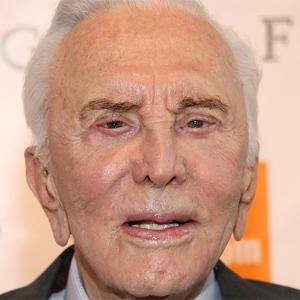 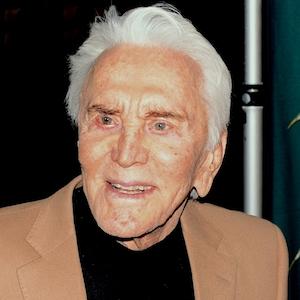 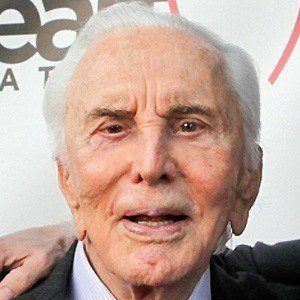 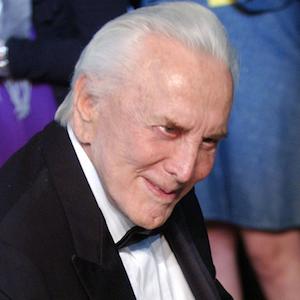 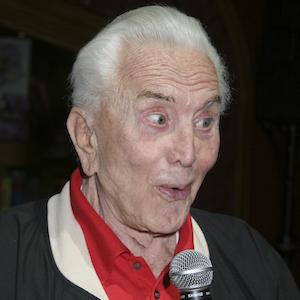 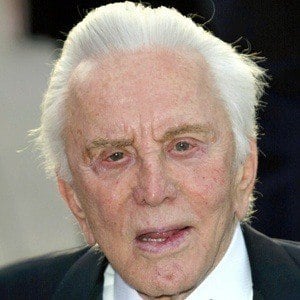 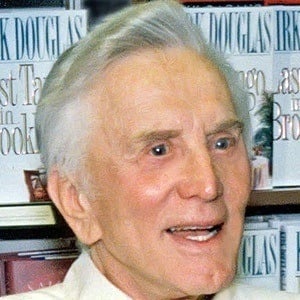 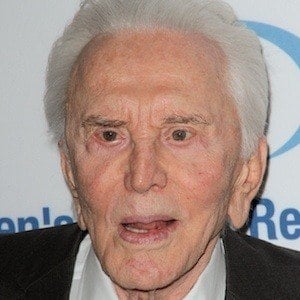 TV and movie actor who was onscreen with his real family on the series It Runs in the Family and also starred in The Odyssey and 20,000 Leagues Under the Sea. His other notable films include Gunfight at the O.K. Corral, Tough Guys, and Lust for Life.

He was a successful competitive wrestler in college. He served in the U.S. Navy during World War II.

He became a legend on the silver screen, receiving the Academy Honorary Award in 1996.

Following his marriage to Diana Douglas, he married Anne Buydens in 1954. His son is famous actor Michael Douglas. His three other children are Joel, Peter and Eric. His grandson is Cameron Douglas.

He starred in The Bad and The Beautiful with Dick Powell.

Kirk Douglas Is A Member Of