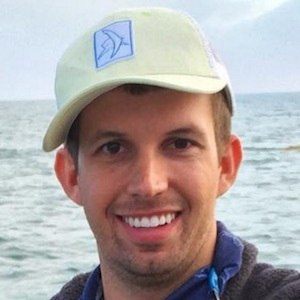 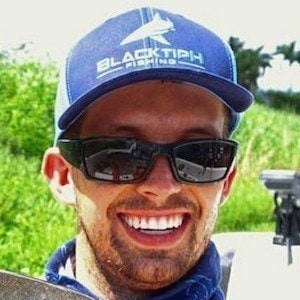 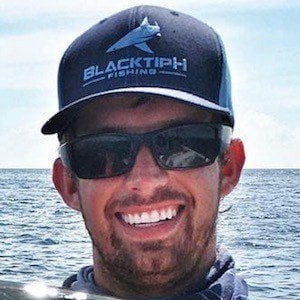 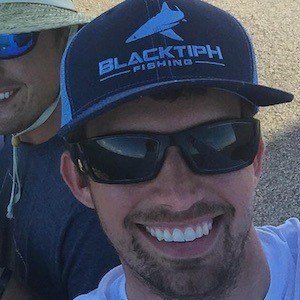 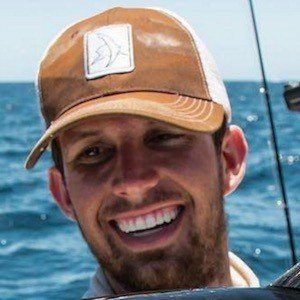 YouTube star and big game fisherman who has made a name for himself catching monster fish. He posts weekly videos on his BlacktipH YouTube channel which has amassed over 3.9 million followers.

He began fishing when he was three. He created his channel in March of 2008 and one of his earliest videos was "Shark Fishing on the Surf."

He founded the fishing tournament Blacktip Challenge. He has been featured on Shark Week, National Geographic and Discovery Channel to name a few.

Originally from Canada he later moved to Florida.

Josh Jorgensen Is A Member Of