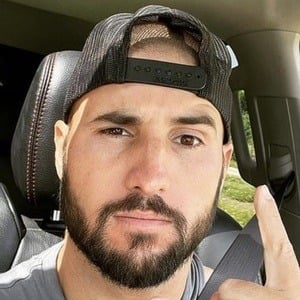 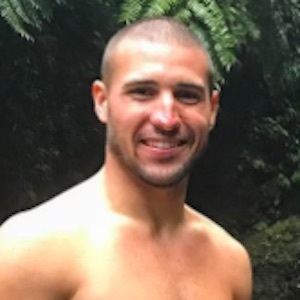 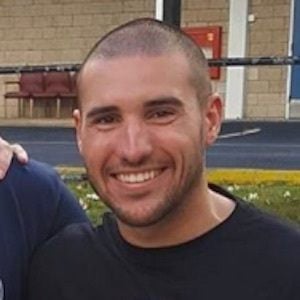 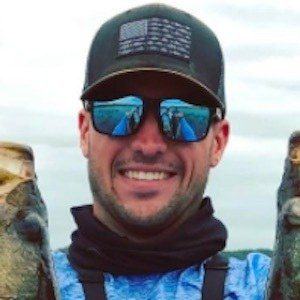 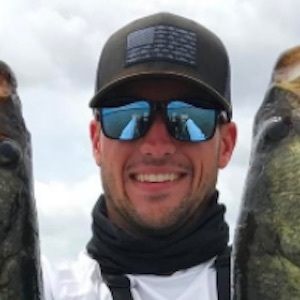 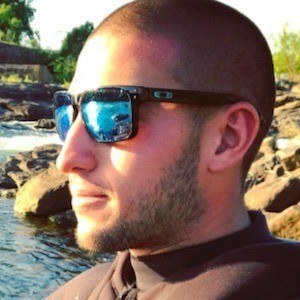 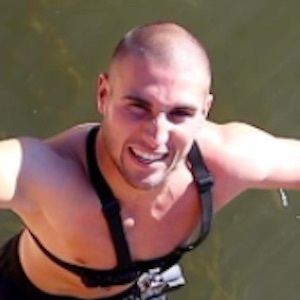 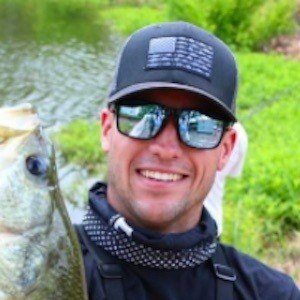 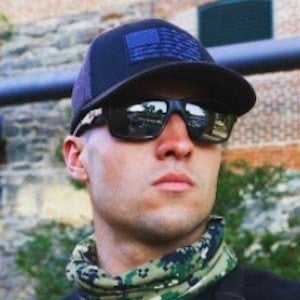 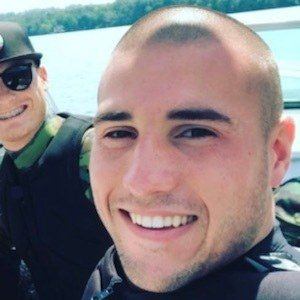 Fisherman with a YouTube channel called Jiggin' With Jordan whose all-things fishing channel has earned him more than 3 million subscribers. Along with fishing, he posts challenge and survival videos from the water.

He was a cheerleader at Columbus State University. In 2022 he opened up his own bait shop, which he showcased in a YouTube video.

He and his sister Alexa were born to parents Amy Richey and Mark Jordan.

Jake Koehler, AKA DallymyD, has been featured in a number of his videos, including "First Ever River Treasure Challenge!" and "Duck Lure Challenge!"

Brandon Jordan Is A Member Of