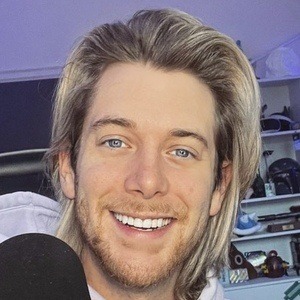 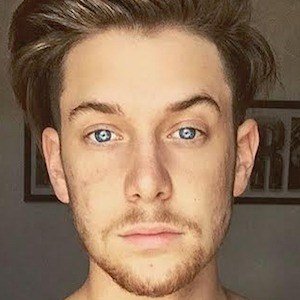 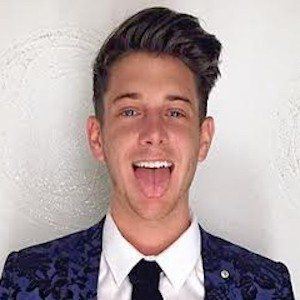 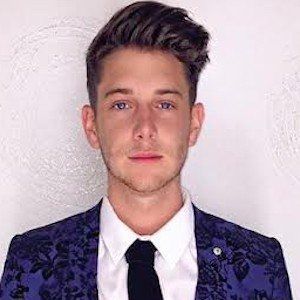 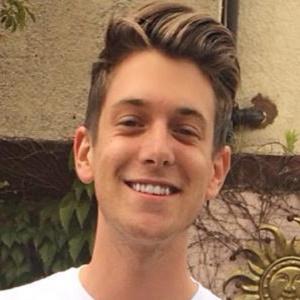 A comedic personality who does prank calls and rants, he gained popularity for his content on both YouTube and Vine. He has more than 110,000 YouTube subscribers and had more than 40,000 Vine followers when the app was shut down.

He endorses a YouTube channel called PGUK, a charity network that looks to maximize the revenue of their partners while giving their own profits to charities they support.

He was born in Liverpool, England and has a dog.

He has worked with reality star Kyle Christie.

Dylan Evans Is A Member Of