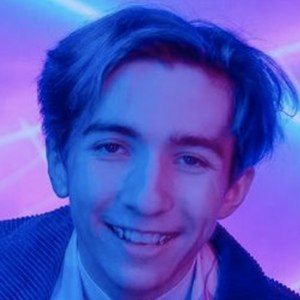 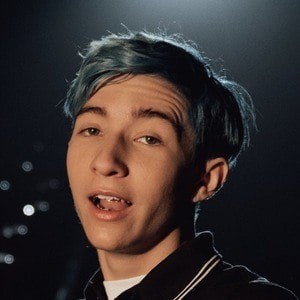 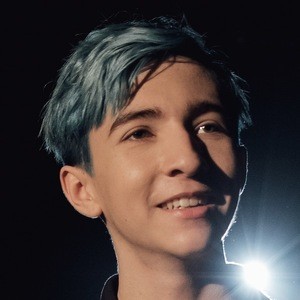 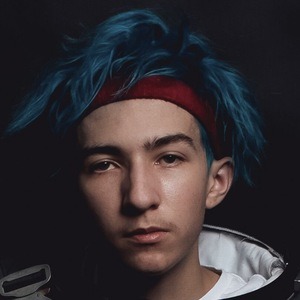 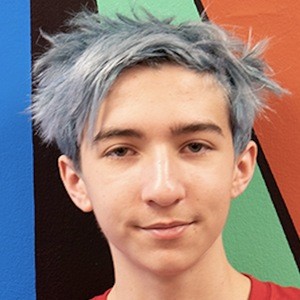 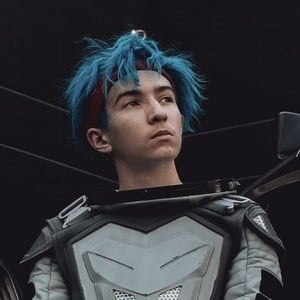 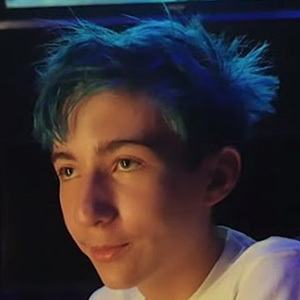 YouTuber and music artist who first gained fame through his Dynamite Dylan YouTube channel and through association with Team 10. He released his debut single"Outcast" in January 2020.

He first started singing when he was eight at the insistence of family friend will.i.am.

He has earned more than 320,000 subscribers to his Dylans_World YouTube channel since its beginning. One of his most popular videos, "Episode 29 - NEW Roobbo FNAF Plush Review!," has amassed more than 1 million total views.

He was born Dylan Friedlinghaus to his parents Meagen and Ryan. He grew up in California alongside his brother and sister.

He released a song in collaboration with Post Malone titled "You" in February 2018.