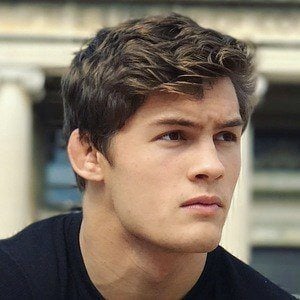 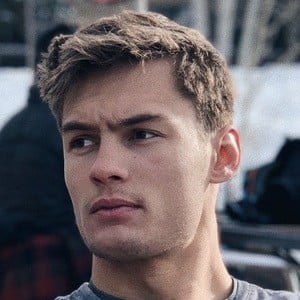 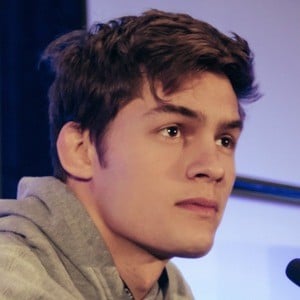 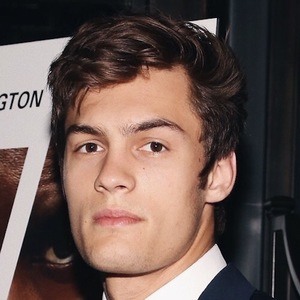 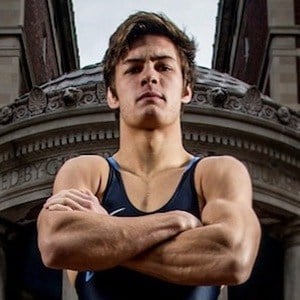 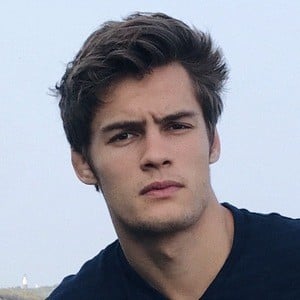 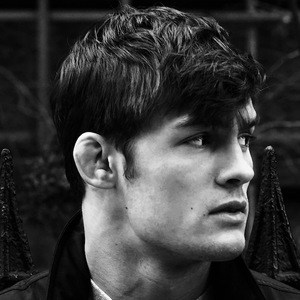 High school wrestler who gained notoriety after he opened up about his sexuality to friends at school. His decision to be honest about who he is spread like wildfire, gaining him over 650,000 followers on Instagram, where he showcases his day to day life.

He attended Stevenson High School in the Chicago area.

Also a vlogger, he has gained 190,000 subscribers opening up about his life on his self-titled YouTube channel.

He has a sister named Johnna and a brother named Mason. He dated Jackson Krecioch from 2017 until late 2018. In March 2020, he shared a public love letter to Okjohnnyboy on his Instagram.

Wrestler Chris Kanyon also opened up about his sexuality during his career.

Dylan Geick Is A Member Of