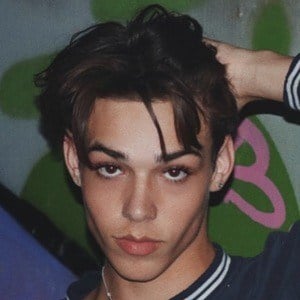 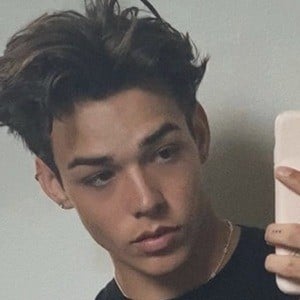 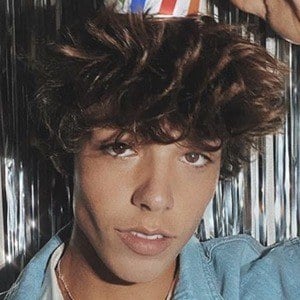 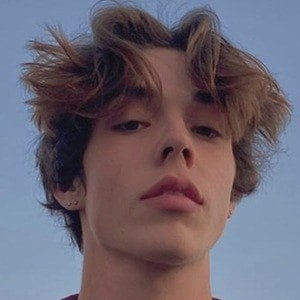 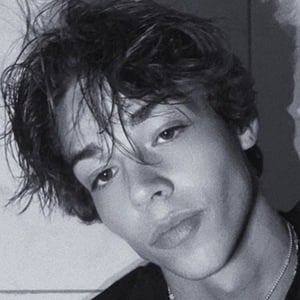 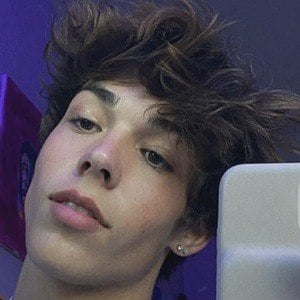 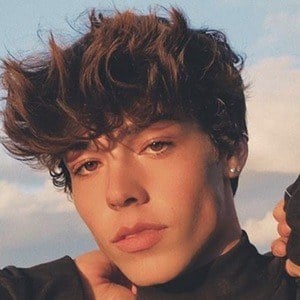 TikTok star who has risen to fame for his okjohnnyboy TikTok channel. His lip-syncs, sketches, and dubs often to popular hip-hop music have helped him amass a large following.

He began gaining notoriety on TikTok in April 2019.

He has amassed more than 850,000 fans to his TikTok channel. His okjohnnyboy Instagram account, where he has often modeled, has also grown to more than 300,000 total followers.

In March 2020, Dylan Geick wrote a public love letter to him on Instagram. In April 2020, he shared a picture with his puppy Indi.

He performed a duet with Sophie Díaz in his first TikTok post.

Okjohnnyboy Is A Member Of