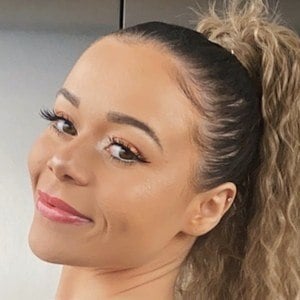 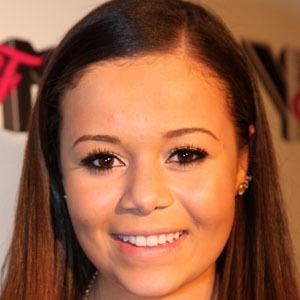 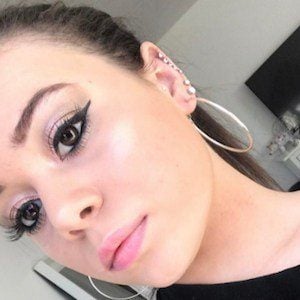 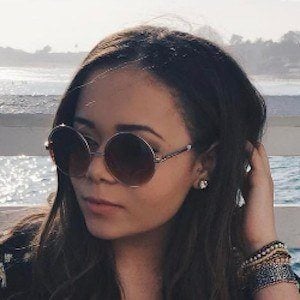 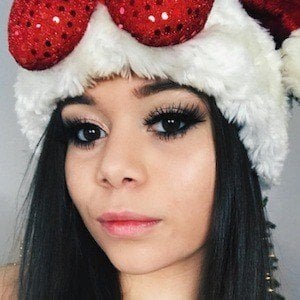 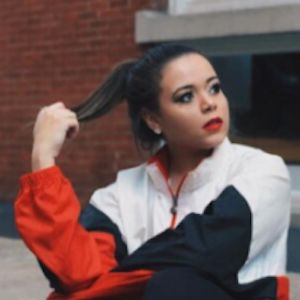 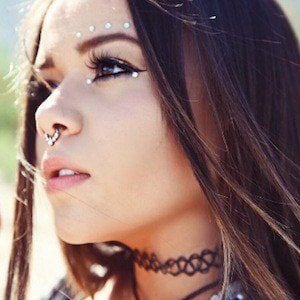 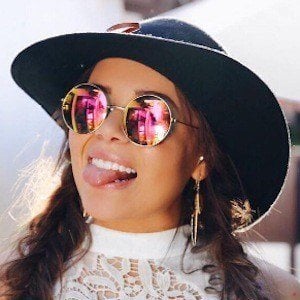 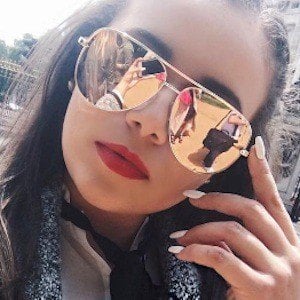 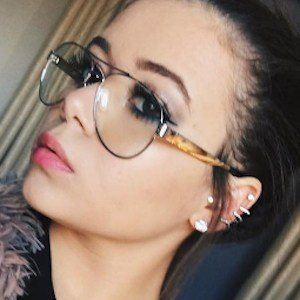 Enormously popular makeup guru whose most viewed video, "Straight Hair with NO HEAT!," has racked up more than 10 million views.

She posted her first video to YouTube on July 9, 2009, but didn't start posting videos regularly until late in 2010.

She has worked with the web series network AwesomenessTV. She has more than 3.5 million YouTube subscribers.

Her real name is Sarai Jones. She is from Seattle, Washington and later moved to Los Angeles, California. She began a relationship with Jaeger Scheppe, but the two split in 2015. She then dated Jordon Willis from 2017 to 2018. Jalen Conway later became her boyfriend.

She is good friends with fellow makeup guru Amanda Steele.

Krazyrayray Is A Member Of