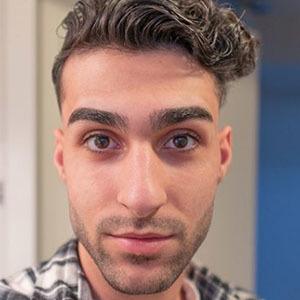 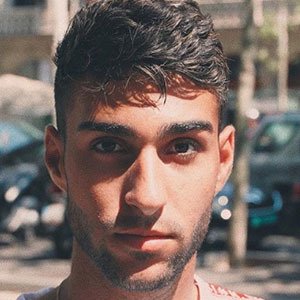 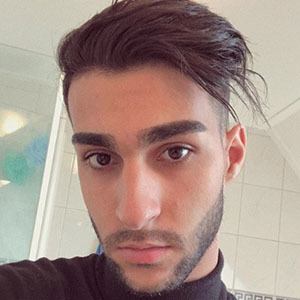 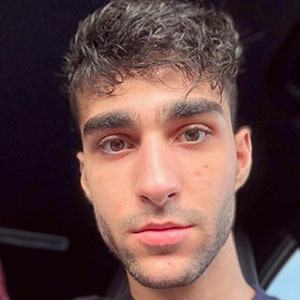 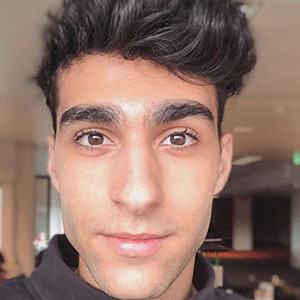 Dutch YouTube gamer who is known for his DylanPeys channel's content. He has garnered particular popularity there for his Minecraft playthrough videos, as well as occasional personal vlogs and challenge completions.

He has amassed more than 360,000 subscribers to his YouTube channel since its beginning. One of his most popular videos there, "EXTREEM SPANNEND POTJE! - Minecraft Bedwars," has earned more than 350,000 views.

Dylan Peys Is A Member Of