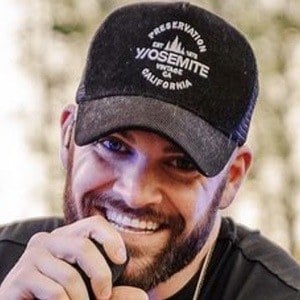 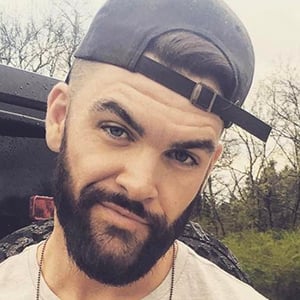 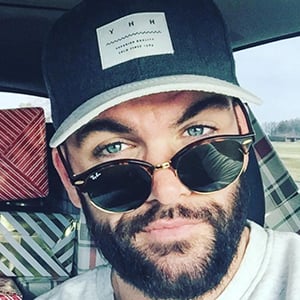 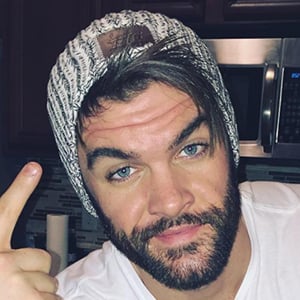 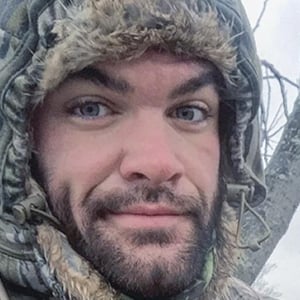 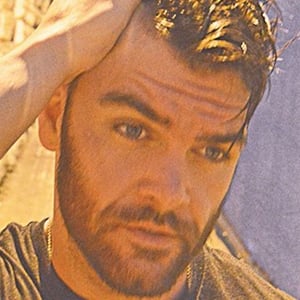 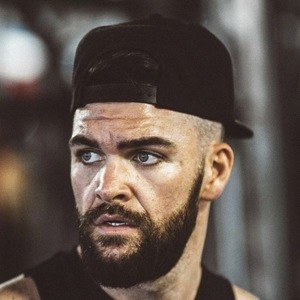 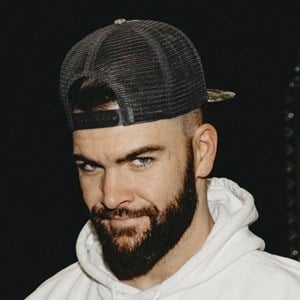 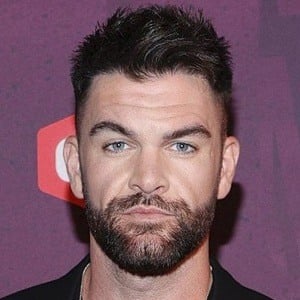 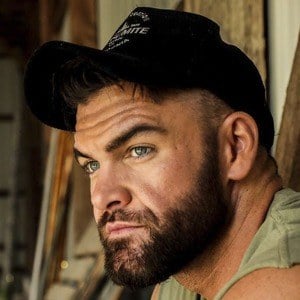 Singer and guitarist who became a rising star in country music when his self-titled debut album cracked the top five on the U.S. country album charts. He has won fans across the country with the singles "My Girl," "Crazy Over Me" and "Makin' This Boy Go Crazy."

He was raised in rural northeastern Louisiana and moved to Nashville, Tennessee to further his music career.

His single "My Girl" was certified gold and topped the U.S. country airplay charts in 2016. He is popular on TikTok with over 800,000 fans on his dylanscottcountry account, where he posts clips from his shows, family content and behind the scenes footage. He also often engages with fans on the platform.

He married Blair Anderson in 2016; they had a son named Beckett in December 2017. In August 2019, they welcomed a daughter named Finley.

His father played guitar behind artists like Freddy Fender.

Dylan Scott Is A Member Of