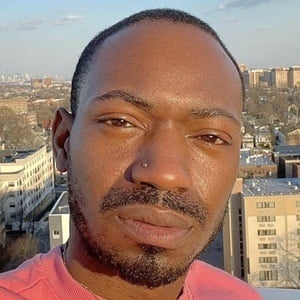 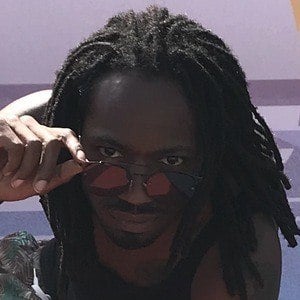 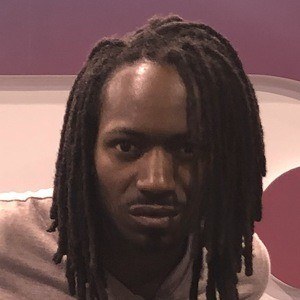 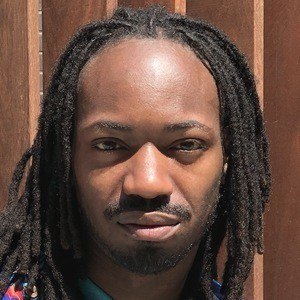 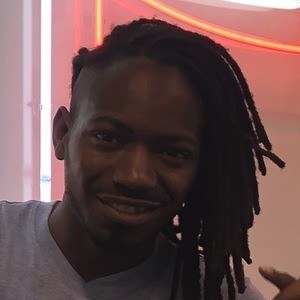 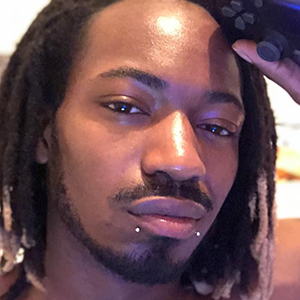 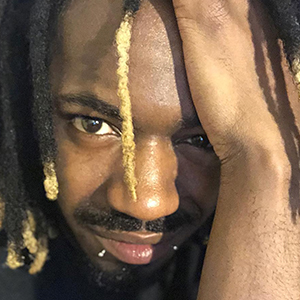 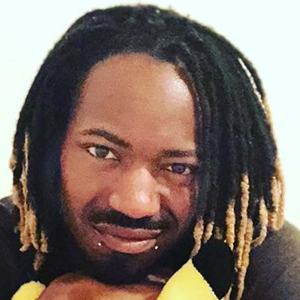 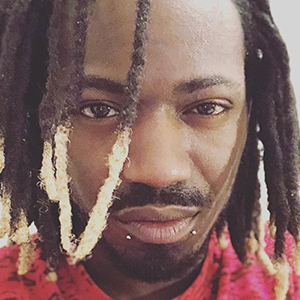 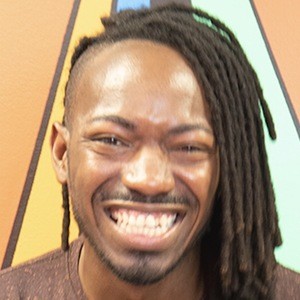 Comedian and actor who became best known for his video creations on the app TikTok.

In high school, he helped choreograph a dance for the school's dance team. He earned his first 100,000 fans on TikTok in early 2016, back when the app was known as musical.ly.

He joined the collaborative TikTok account 5avages. He released a single called "Float" in 2018.

He grew up in Houma, Louisiana alongside three younger brothers and three younger sisters. His mother has run a TikTok account under the username @LeshaundaRandle. He has dated Nathan Piland.

He helped NoryGretz, who is the wife of Genny Bilibashi, get started on TikTok.

Dyvon Is A Member Of