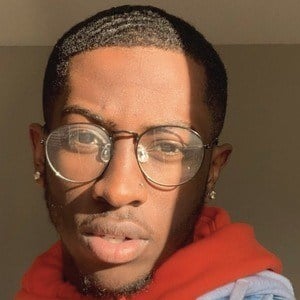 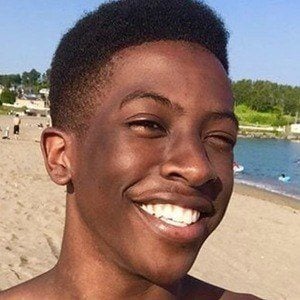 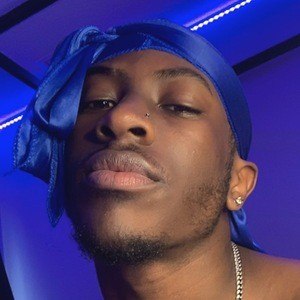 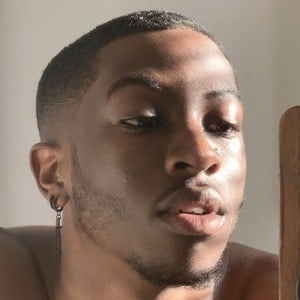 Crown verified TikTok creator well known for his creative "transition" videos on his isaiahxavier10 account which has earned more than 3.1 million fans. His lip-syncing transition video set to M-City Jr's "Addicted to My Ex" would go viral, finding its way to Facebook and YouTube. He was nominated for the 2017 Teen Choice award for Choice Muser.

He began to use TikTok in February of 2016, back when the app was known as musical.ly.

In 2018, he took a break from social media to begin college at University of San Francisco. He re-joined TikTok in July 2019. His aforementioned viral video received praise from Nathan Zed, Star Wars director Rian Johnson and other celebrities on social media. He ran track in high school.

His mother's name is Simone. He is an only child. As a teenager, he welcomed puppies into his home named Shane and Eli.

He teamed up with creators Dyvon, Krissie Mae and others for a collaborative TikTok account called 5avagez.

Isaiah Xavier Is A Member Of