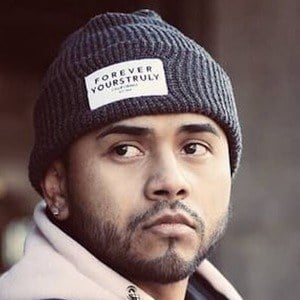 R&B singer whose first full-length album The Masterpiece was released for free online in 2015. He is known for his collaborations with the Grammy-winning production team The Avila Brothers.

He got his start recording music on a Panasonic tape player in 2010.

He released a piano cover of Justin Bieber's "Sorry" in 2016.

His real name is Geivon Cisneros.

He has released several remixes of Drake songs, including "Headlines" and "Doing it Wrong."

EG Young Is A Member Of