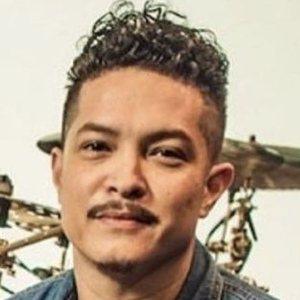 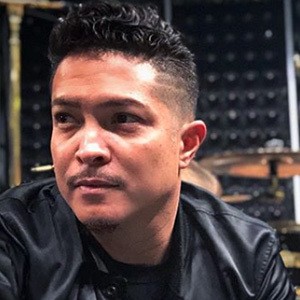 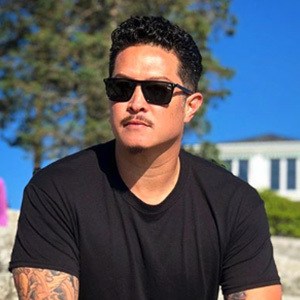 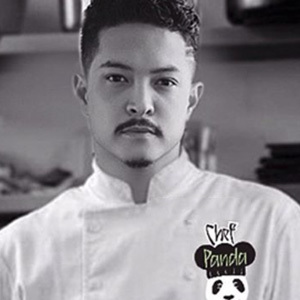 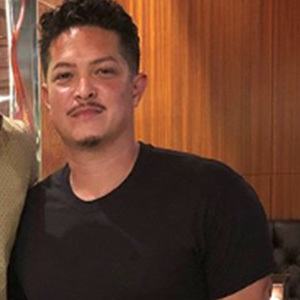 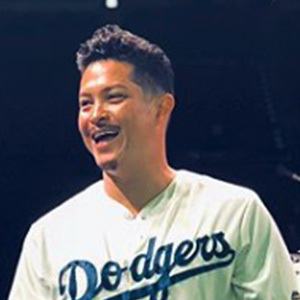 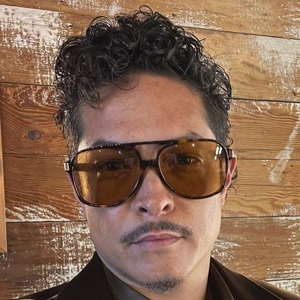 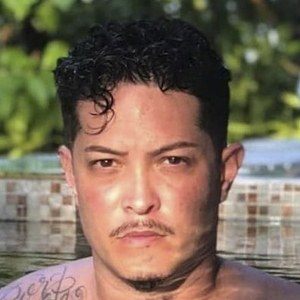 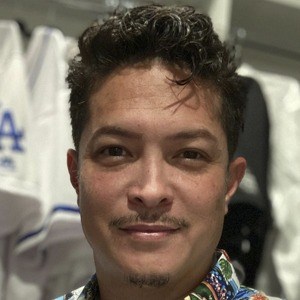 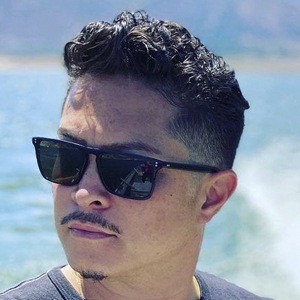 Drummer known for playing with his brother Bruno Mars. He's also performed with artists like Sting, Rihanna, and B.o.B.

He grew up playing drums in Hawaii. He spent ten years with the LAPD, starting in the early 2000s.

He has his own brand of headphones with Razer. His real name is Eric Hernandez.

He has a son named Liam and daughters named Vida Valentina and Mila Rose with his wife Cindia.

E-Panda Is A Member Of