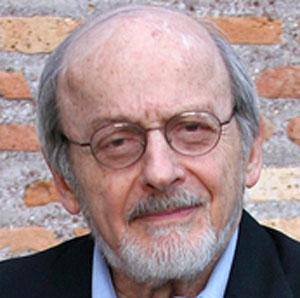 An award-winning American author of historical fiction, he is best known for his 1971 novel The Book of Daniel, which focuses on the trial and execution of Ethel and Julius Rosenberg. His equally popular 1975 novel Ragtime was adapted into both a Broadway musical and a film.

He graduated from Kenyon College in 1952 with a degree in philosophy. He was drafted into the U.S. Army during World War II and, upon his return to the United States, spent nearly a decade working as a book editor.

He received the PEN/Saul Bellow Award for Achievement in American Fiction.

He was born in New York City to Russian-Jewish parents. He married Helen Esther Setzer in 1953; together, the couple had three children.

He worked with Ayn Rand in an editorial capacity.

EL Doctorow Is A Member Of