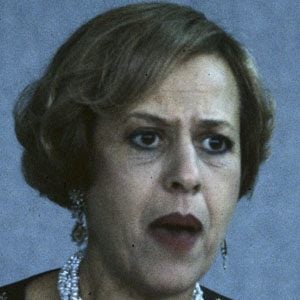 A Newbery Medal-winning author, she penned the 1997 children's book, The View from Saturday, which focuses on the life of a paraplegic girl. Her other acclaimed works include From the Mixed-Up Files of Mrs. Basil E. Frankweiler (1967) and Silent to the Bone (2000).

She studied chemistry at the Carnegie Institute of Technology in Pittsburgh. She published her first children's work, "Jennifer, Hecate, Macbeth, William McKinley, and Me, Elizabeth," in 1967.

She published The Mysterious Edge of the Heroic World in 2007.

She married David Konigsburg in 1952. Together, the couple had three children.

Her novel, the Mixed-Up Files of Mrs. Basil E. Frankweiler, was adapted into a film starring Ingrid Bergman.

EL Konigsburg Is A Member Of