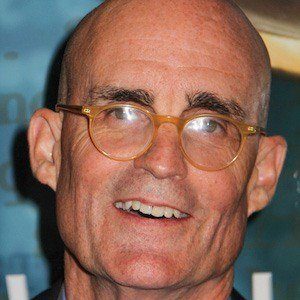 Screenwriter who's most recognized for working on the HBO miniseries, Band of Brothers.

He once worked as a male model in Austria.

He was raised in small town, Eugene, located in Oregon.

E Max Frye Is A Member Of