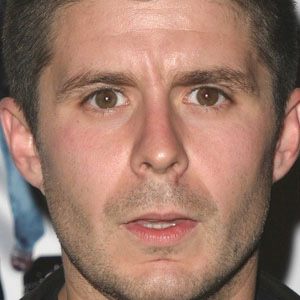 He voiced the role of Sniz in a segment of the Nickelodeon show Kablam! in 1996.

He played the character Klump in the 2005 thriller Sin City.

He appeared alongside David Schwimmer in the HBO series Band of Brothers.

Rick Gomez Is A Member Of