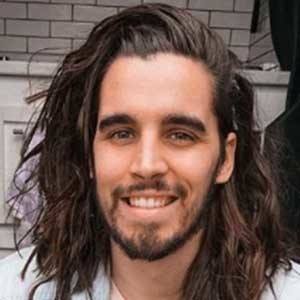 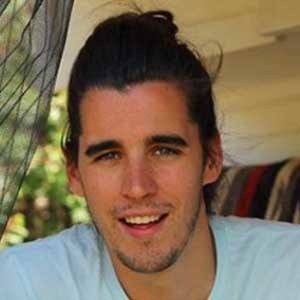 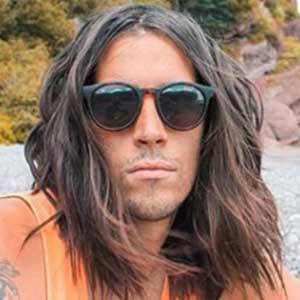 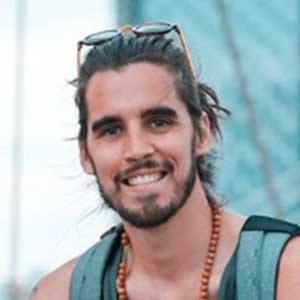 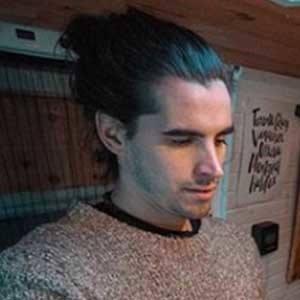 Canadian YouTube star who uses his Eamon & Bec channel to chronicle his travels while living in a van with his significant other. He has amassed over 900,000 subscribers on his channel.

He first posted to his YouTube channel back in March 2014.

He has a significant other who he travels with named Rebecca Moroney.

He is a popular Canadian YouTuber along the same lines as Lauren Riihimaki.

Eamon Fitzgerald Is A Member Of