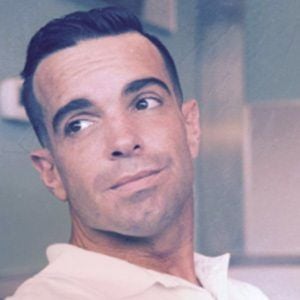 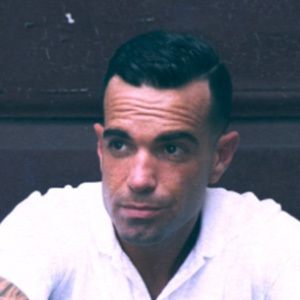 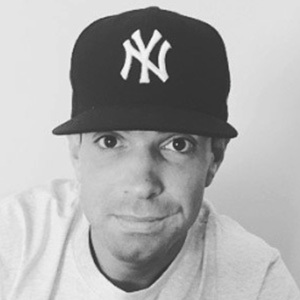 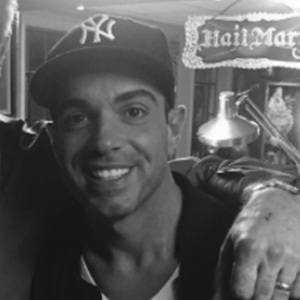 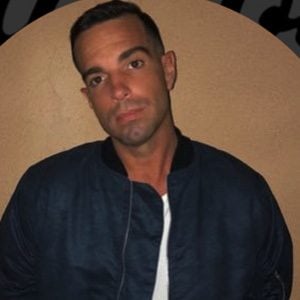 Singer and harmonicist whose first single, "I Don't Want You Back," hit number one in nine different countries in 2004. His blend of hip-hop and R&B has led some to refer to his music as "ho-wop."

He performed with his father's doo-wop band, The Elations, at age nine.

He set a Guinness World Record for most expletives used in a number one song for "I Don't Want You Back."

His birth name is Eamon Jonathan Doyle. His parents are Diane Zizzo and Walter Doyle.

He appeared on rapper Ghostface Killah's album More Fish in 2006.

Eamon Is A Member Of