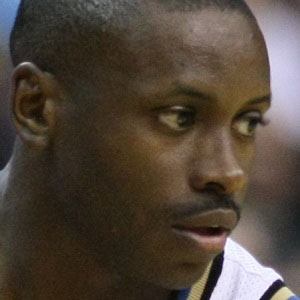 One of the shortest National Basketball Association athletes to ever play the game standing at 5 feet and 5 inches. He went undrafted coming out of college even though he was second in points per game in NCAA Division I Basketball his senior year.

He played his college ball at Eastern Michigan University earning All-Mid-American Conference first-team honors in his junior and senior seasons.

He played on ten of the thirty teams in the NBA through his career.

Upon entering the NBA, he became the second shortest player to ever play in the league, behind 5 foot 3 inch Muggsy Bogues.

Earl Boykins Is A Member Of