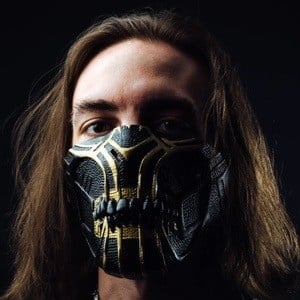 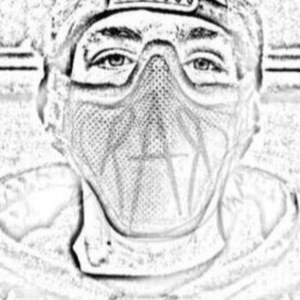 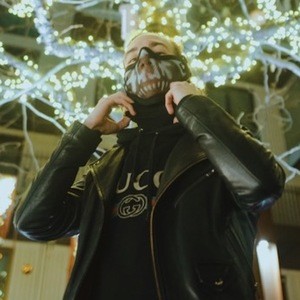 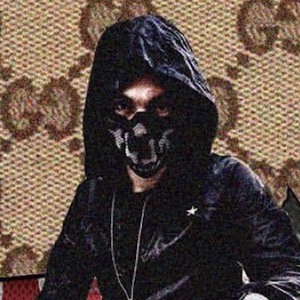 Electronic dance music DJ and producer who began to gain notoriety after remixing Lil Pump's hit single "Gucci Gang" in 2018. This led to him amassing a fan base of more than 30,000 Instagram followers.

In 2015, he released his first single on SoundCloud.

He performed live at London's Egg nightclub in September of 2018. His influences include ATLiens and Flosstradamus.

He posed for a photo with fellow DJ Joshua Mellody in 2013.

Earl the Kid Is A Member Of