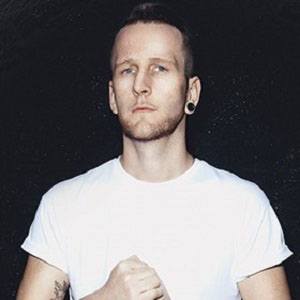 British DJ better known by his stage name Zomboy, as well as Place Your Bet$. His Game Time EP was a chart topper on Beatport's dubstep charts for over 8 weeks.

He has appeared at many music festivals, including 2014's Ultra Music Festival Miami, and TomorrowWorld 2013.

He was born in Penzance, United Kingdom.

He cites DJ Sonny Moore, better known as Skrillex, as an inspiration.

Joshua Mellody Is A Member Of