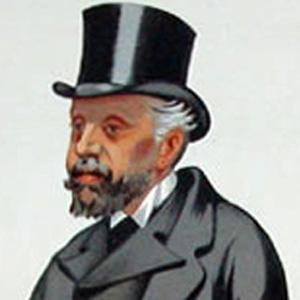 Known as The Gorilla Killer, murdered at least 22 people, most of whom were landladies, in several states.

He spent time in mental institutions.

He strangled almost all of his victims and engaged in necrophilia.

He married a schoolteacher that went on to have a mental breakdown when discovering his sexual perversions and obsessive jealousy.

He had sex with his victims' corpses, as did serial killer Jeffrey Dahmer.

Earle Nelson Is A Member Of