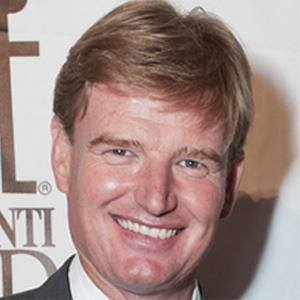 Known as The Big Easy, became one the worlds best players in the mid-1990's; captured his fourth major victory at the 2012 Open Championship.

He won the Eastern Transvaal Junior Championships in tennis at the age of thirteen.

He won the U.S. Open in 1994, his first Major championship victory.

Had his first child, Samantha Leigh, in 1999 after marrying Liezl Wehmeyer in 1998.

Ernie Els Is A Member Of