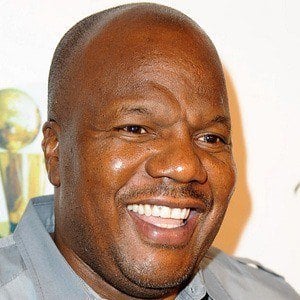 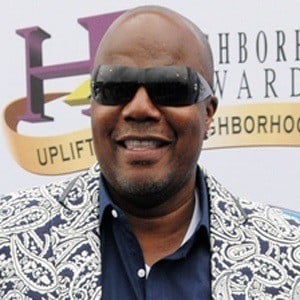 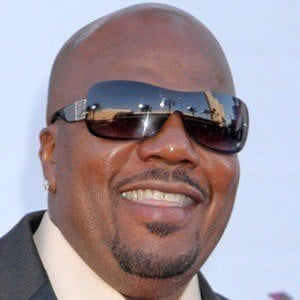 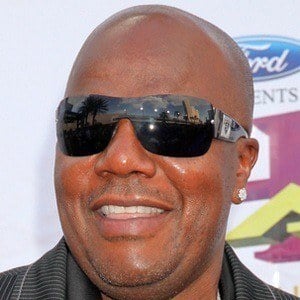 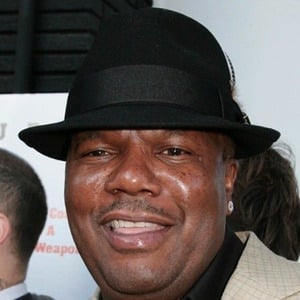 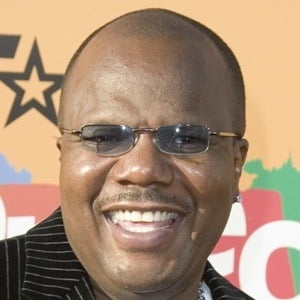 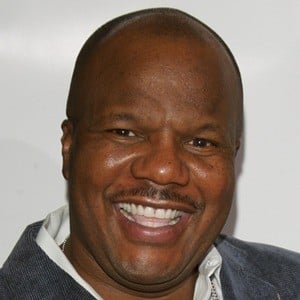 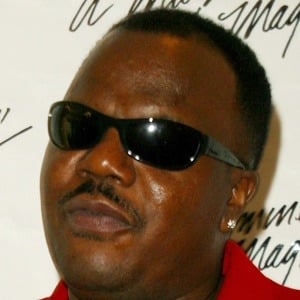 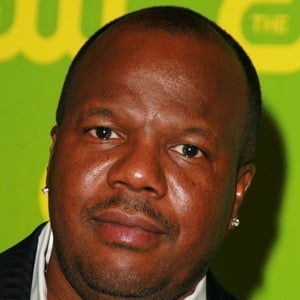 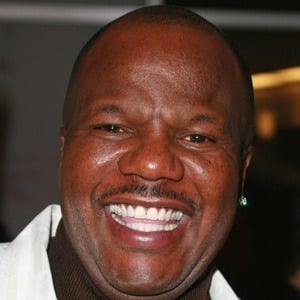 Born Nathaniel Stroman, he is an American comedian who has been featured on HBO and Comedy Central. He had a supporting role in the 2008 Ice Cube family film The Longshots.

He earned the rank of Sergeant in the U.S. Air Force.

He has had acting roles in Clerks II (2006) and TV's Everybody Hates Chris.

He had one child with his wife Robin Goings before they divorced.

He did voice acting with Kevin James in the animated film Barnyard (2006).

Earthquake Is A Member Of