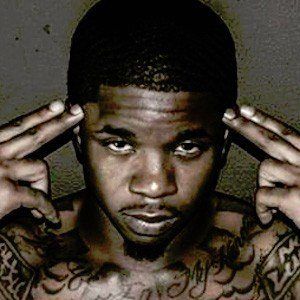 Well known for his mixtape All Hustle No Luck, which he released on October 30th, 2012. He is also known for his 2014 release of Live From Lantana.

He graduated from high school in 2005 and debuted his first mixtape Its Dat Real in 2006.

His lead single off his 2011 mixtape Lantana on the Way is titled "All Hustle, No Luck."

He was born in Cincinnati, Ohio and raised with a sibling.

His single "All Hustle, No Luck" received a remix featuring Yo Gotti, Bun B, Pusha T, and Pitbull.

Easy Lantana Is A Member Of