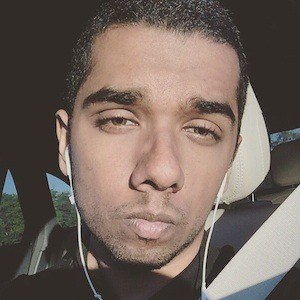 Canadian video content producer also known as Ali who has become known primarily for his takes on various social justice issues. Collectively, his YouTube videos have been viewed more than 9 million times.

He moved to Canada when he was an infant. He used to create home videos that he would upload to YouTube.

Several of his videos include criticisms of YouTubers like LeafyIsHere, Hunter Avallone and Fousey.

He is of Pakistani descent.

EazyOnMe Is A Member Of