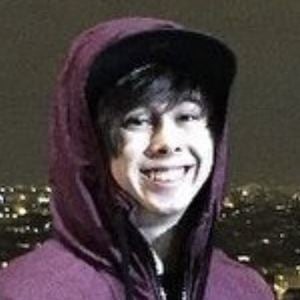 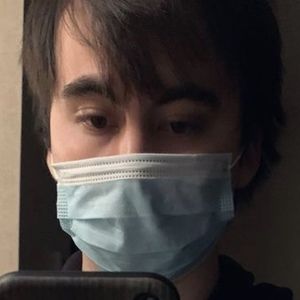 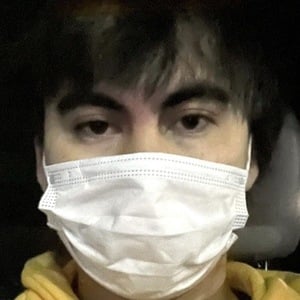 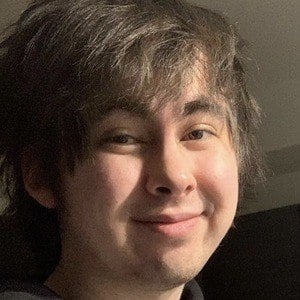 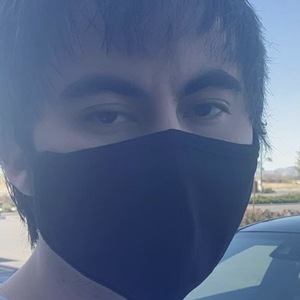 YouTube star, video gamer, and occasional Twitch streamer, best known for his gameplay content. He later went on to post videos about pop culture and social issues. He had over 4.9 million subscribers on YouTube before being banned from the platform in 2020.

He created a community of fans with a specific knowledge of his character Leafy. He tried to convince them that he was not a reptilian but that he was created in their top secret reptilian labs. His fans believe to have uncovered the truth about his actually being a reptilian. There was even a Change.org petition created to help Leafy with his newfound reptilian heritage.

He often travels between the United States and Europe. His real name is Calvin Vail.

He has commented on such social stars as Johnny Orlando, Jacob Sartorius and Jordyn Jones on his YouTube channel.

LeafyIsHere Is A Member Of