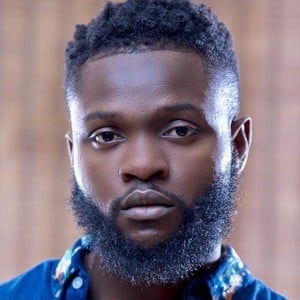 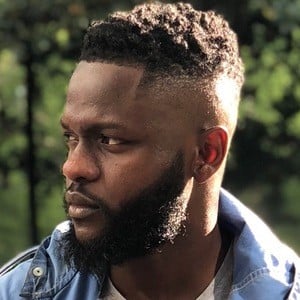 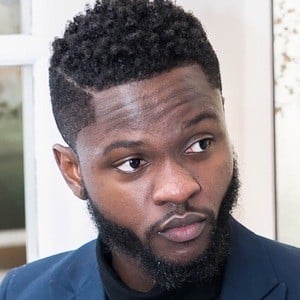 Ghanaian-American social media superstar whose popular Instagram account boasts more than 210,000 followers. He also became a sensation through his "Martha" series of short videos, which he also posts to YouTube.

His 2013 YouTube music video "Alkayida" went viral, receiving more than three and a half million views.

His real name is Emmanuel Kobby. His parents came to the United States from Ghana.

Like Clifford Owusu, he is a well-known social media star from Ghana.

Ebaby Kobby Is A Member Of