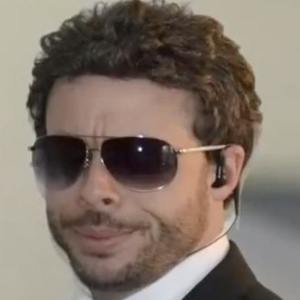 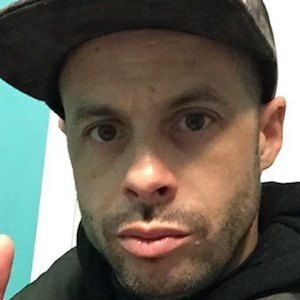 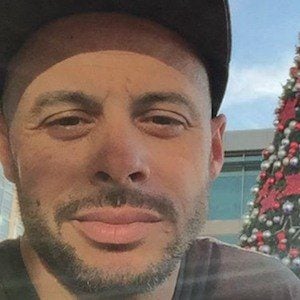 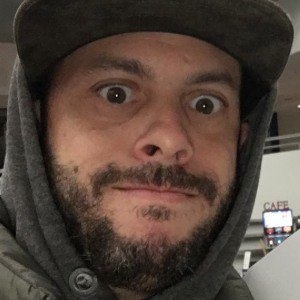 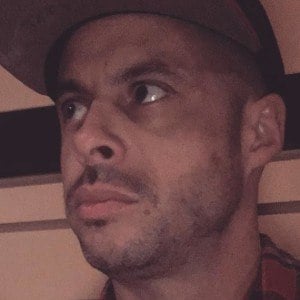 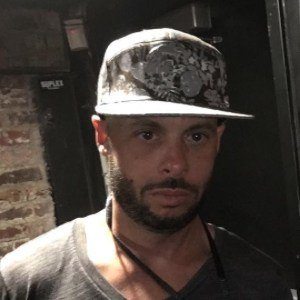 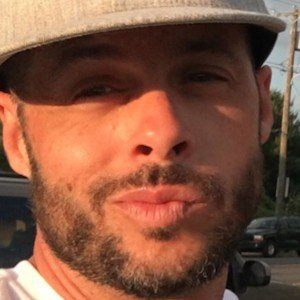 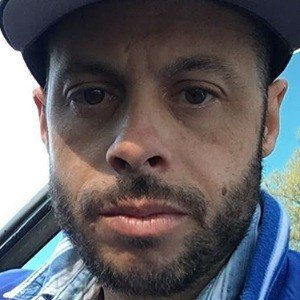 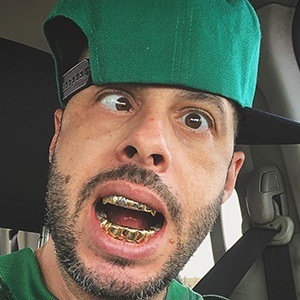 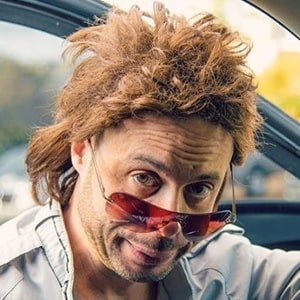 YouTube comedian known for his self-titled YouTube channel, where he posts hidden-camera prank videos and takes on different personas and alter egos. The channel has earned over 2.4 million subscribers.

He worked for AT&T before he found success on the web. He first joined the YouTube world on September 24, 2006.

Some of the characters he portrays include Skippy, a CIA agent, Hacker, Mumbles, Ugly Face, Bushman, and Zombie Face.

He was born in Philadelphia and has three children, Macy, Jake, and Cam, with his wife Jennifer.

He has collaborated with fellow YouTube pranksters Jack Vale and Jesse Wellens.

Ed Bassmaster Is A Member Of