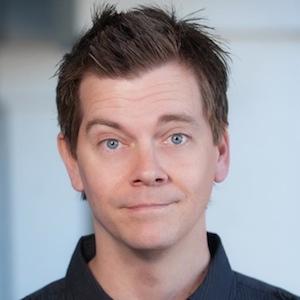 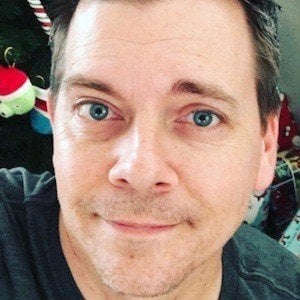 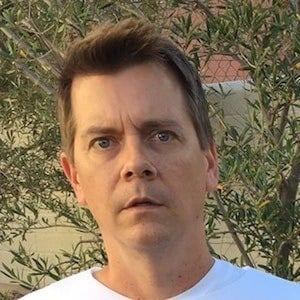 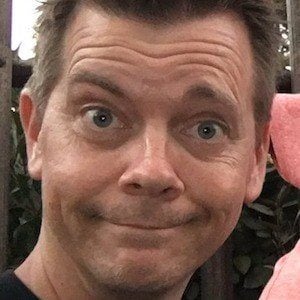 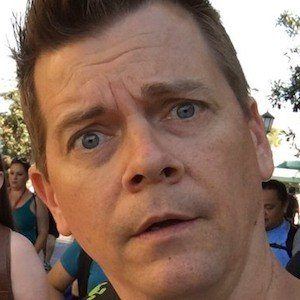 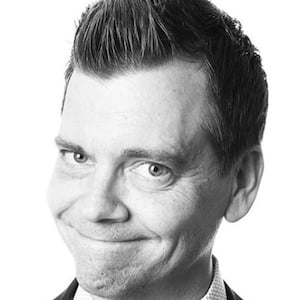 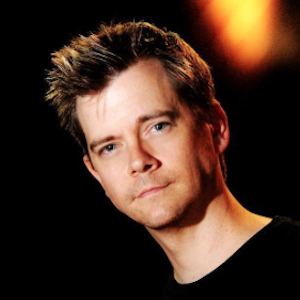 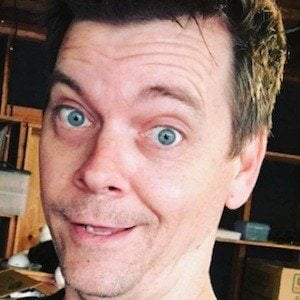 Popular YouTube artist who is known for performing pranks that he refers to as "Pooter" pranks featuring hidden cameras. In 2014, he won a Streamy Award for Best Prank Series.

He appeared on the TBS late night show Lopez Tonight performing the type of pranks he does on his YouTube channel.

He got to perform his act at the 53rd Grammy Awards on celebrities. His reality series Jack Vale Offline began airing on HLN in January 2015.

He has five children, Jazmyn, Madysyn, Jake, Chris and Jaxon, with his wife Sherry.

He has collaborated with Mediocrefilms star Greg Benson.

Jack Vale Is A Member Of