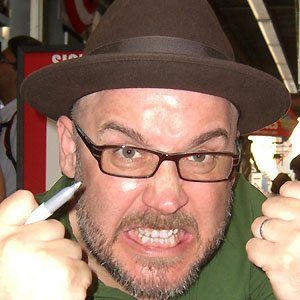 Known worldwide for his megafamous superhero comics, including Batman, Catwoman, and Daredevil, among many others. He won the Eisner Award four times throughout his career.

His first job was as a cartoonist, creating a Gumby 3D issue for Blackthorne Comics.

He has been the recipient of the Eisner Award four different times.

He was born in Bethesda, MD.

He created and sketched the ferocious feline Catwoman, who Halle Berry would play in the 2004 film adaptation.

Ed Brubaker Is A Member Of