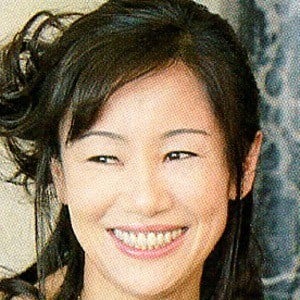 Best known for her work on the popular Pretty Soldier Sailor Moon and Codename: Sailor V manga series, this Japanese artist was the 1993 recipient of the prestigious Kodansha Manga Award.

While studying at the Kyoritsu University of Pharmacy, she worked as an attendant (miko) at a Shinto shrine, an experience that informed the characterization of spiritually-inclined Rei Hino in the Sailor Moon series.

A lyricist as well as an artist, she penned character and theme songs for the anime television series based on her most famous manga works.

She was born and raised in the city of Kofu, in Japan's Yamanashi Prefecture. Her marriage to fellow manga artist Yoshihiro Togashi resulted in two children.

Naoko Takeuchi Is A Member Of