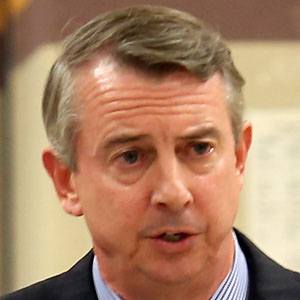 American Republican political strategist who was Counselor to George W. Bush and a senior advisor to Mitt Romney during his 2012 Presidential campaign. He served as the Chairperson of the Republican National Committee from 2003 to 2005.

While in college he began his career on Capitol Hill as a Senate parking lot attendant.

He has three children with his wife Cathy.

He was a senior advisor to Mitt Romney's 2012 presidential campaign.

Ed Gillespie Is A Member Of