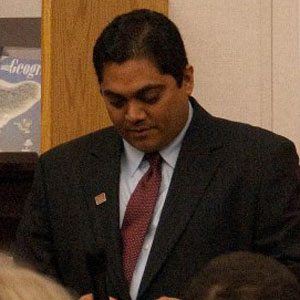 Republican politician who became the National Vice Chairman of the Republican Liberty Caucus in 2011.

He served as a Mormon missionary in the Dominican Republic for two years after finishing his studies at the University of Rhode Island.

He endorsed Jon Huntsman. for President in the 2012 Presidential Elections.

He lived in New Hampshire with his wife, Marie Anne.

He was a staff assistant for John Chafee while the latter was in the Senate.

Ed Lopez Is A Member Of