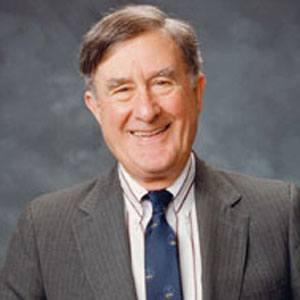 He interrupted his studies at Yale to join the Marines after the Japanese attacked Pearl Harbor in 1942.

In 1976, he became the first Republican to win a Rhode Island Senate election since 1930.

His son succeeded him as Senator of Rhode Island when he died in office.

He was the US Secretary of the Navy under President Richard Nixon from 1969 to 1972.

John Chafee Is A Member Of