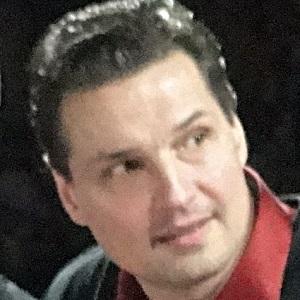 Center who won a Stanley Cup with the New York Rangers in 1993-1994 and was inducted into the United States Hockey Hall of Fame in 2012.

He began his NHL career with the Chicago Blackhawks.

He has four children, and his brother Rob played hockey at Brown University.

Right winger Tony Amonte was his teammate on the Blackhawks.

Ed Olczyk Is A Member Of